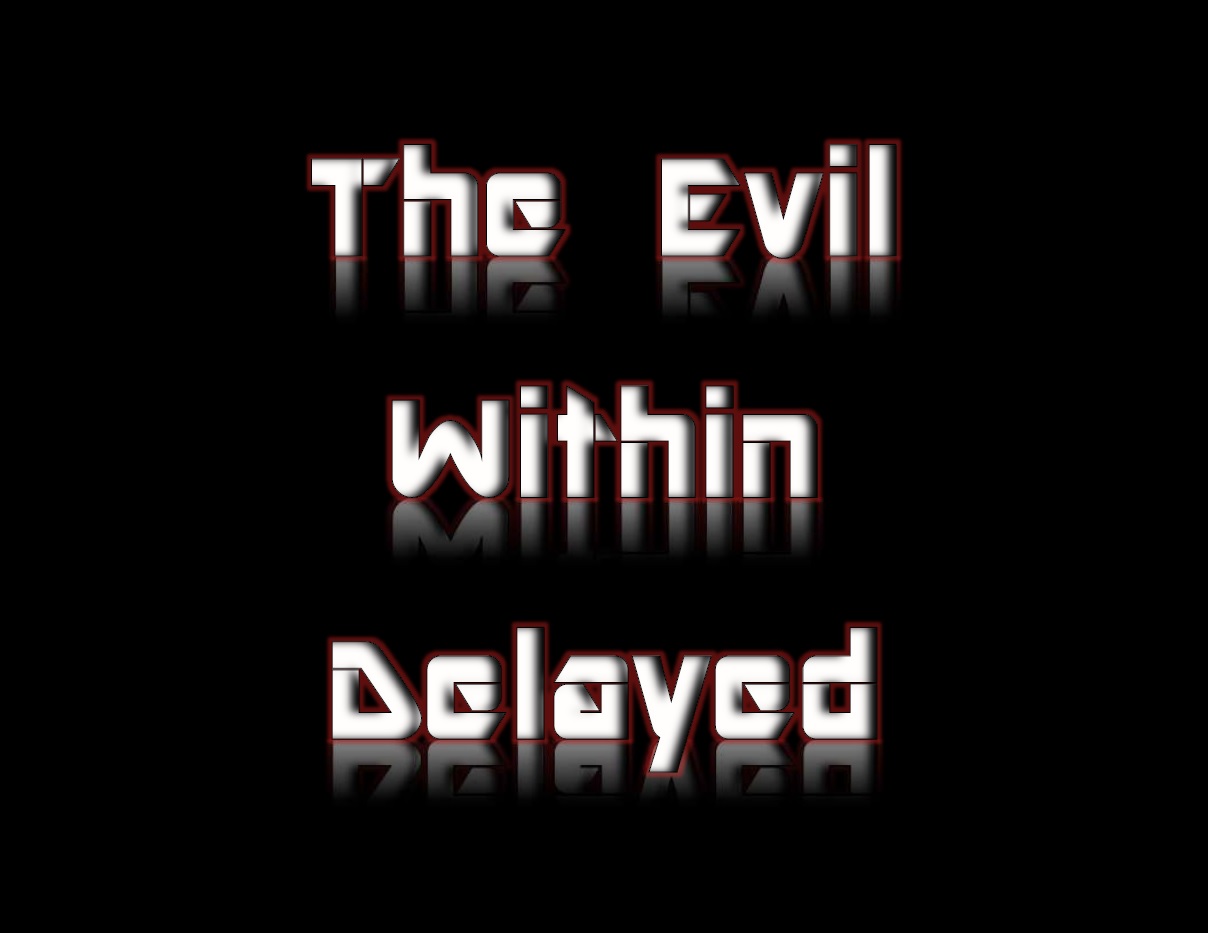 The Evil Within Release Delayed

Highly anticipated horror title The Evil Within has seen its release date pushed back. Director of the title Shinji Mikami and his development team requested more time to polish the game. Publisher Bethesda Softworks included this quote with the delay announcement.

“Shinji Mikami and his team at Tango Gameworks have asked for additional time to further balance and refine the game in order to deliver the polished, terrifying pure survival horror experience they set out to create.”

Thankfully the new release date is only a few months so instead of a late August release we will see The Evil Within release in late October, just in time for Halloween. Also included in this announcement were details about in game perks rewarded to people who pre-order The Evil Within. Dubbed The Fighting Chance Pack here is what it comes with as listed on Bethesda Softworks home page.

The Evil Within has been on everyone’s radar because the director of the game Shinji Mikami is the creator of the Resident Evil series and this new title is said to be his desire to return survival horror to its roots. From the different sources I have seen who have had the opportunity to go hands on with The Evil Within it sounds promising that Shinji and his team at Tango Gameworks will make good on their promise. If the game does live up to expectations it will be well worth the wait. The Evil Within is slated for release on PS3, PS4, XBOX 360, XBOX One and PC.