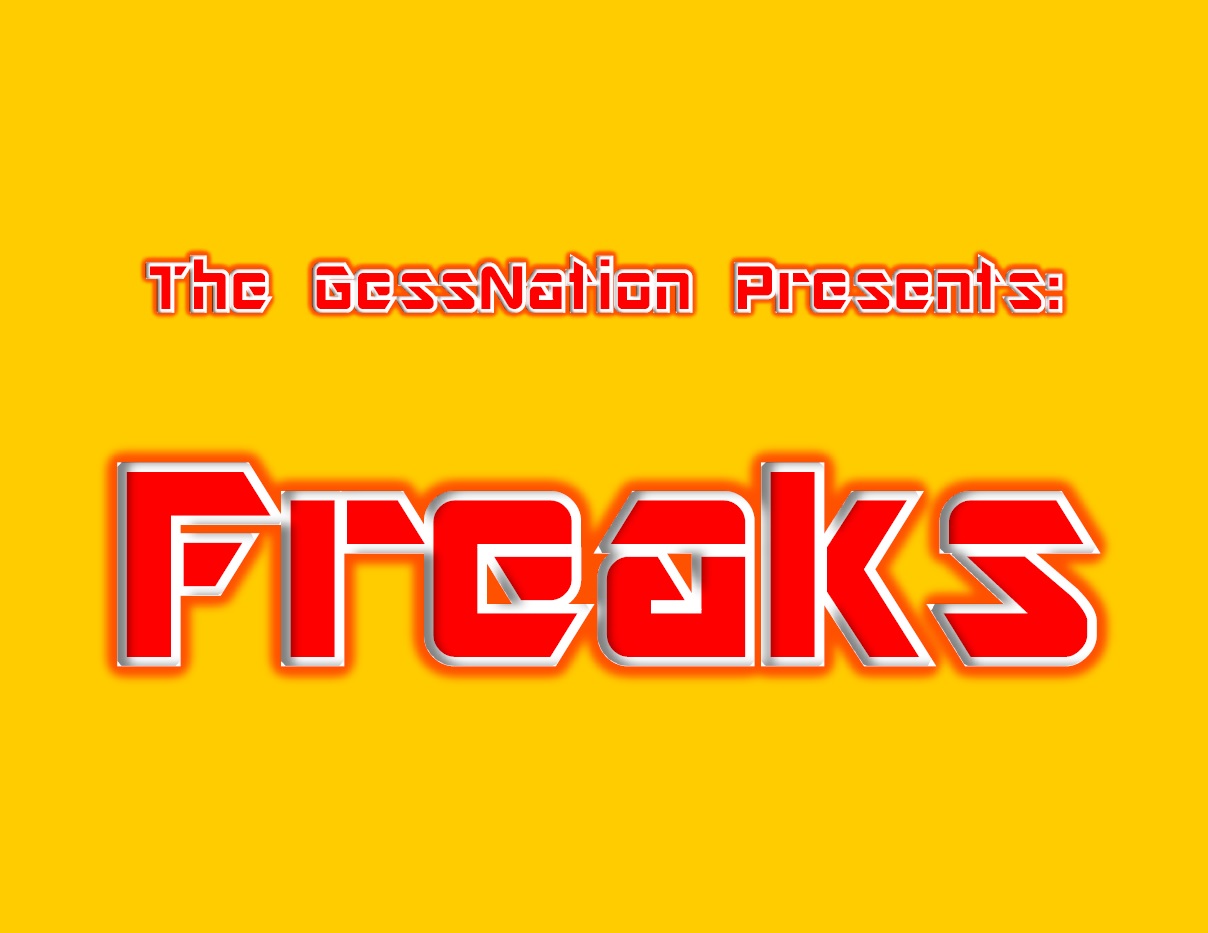 Today Pat brings us a piece of cinema history. “Freaks” is a 1932 horror film directed and produced by Tod Browning. Tod is regarded by many film critics and historians as an incredibly talented artist of early cinema. “Freaks” is considered to be Tod Browning’s greatest film for it’s powerful story and unflinching look into the world of its subject matter, circus freaks. Most of the film’s characters are portrayed by real life circus performers. “Freaks” is an excellent edition to this list and a film all fans of not just horror but cinema in general should know about. Without further adieu I submit to you day 3 of the 13 Days of Halloween, “Freaks.” Click the link below to watch Pat’s review.