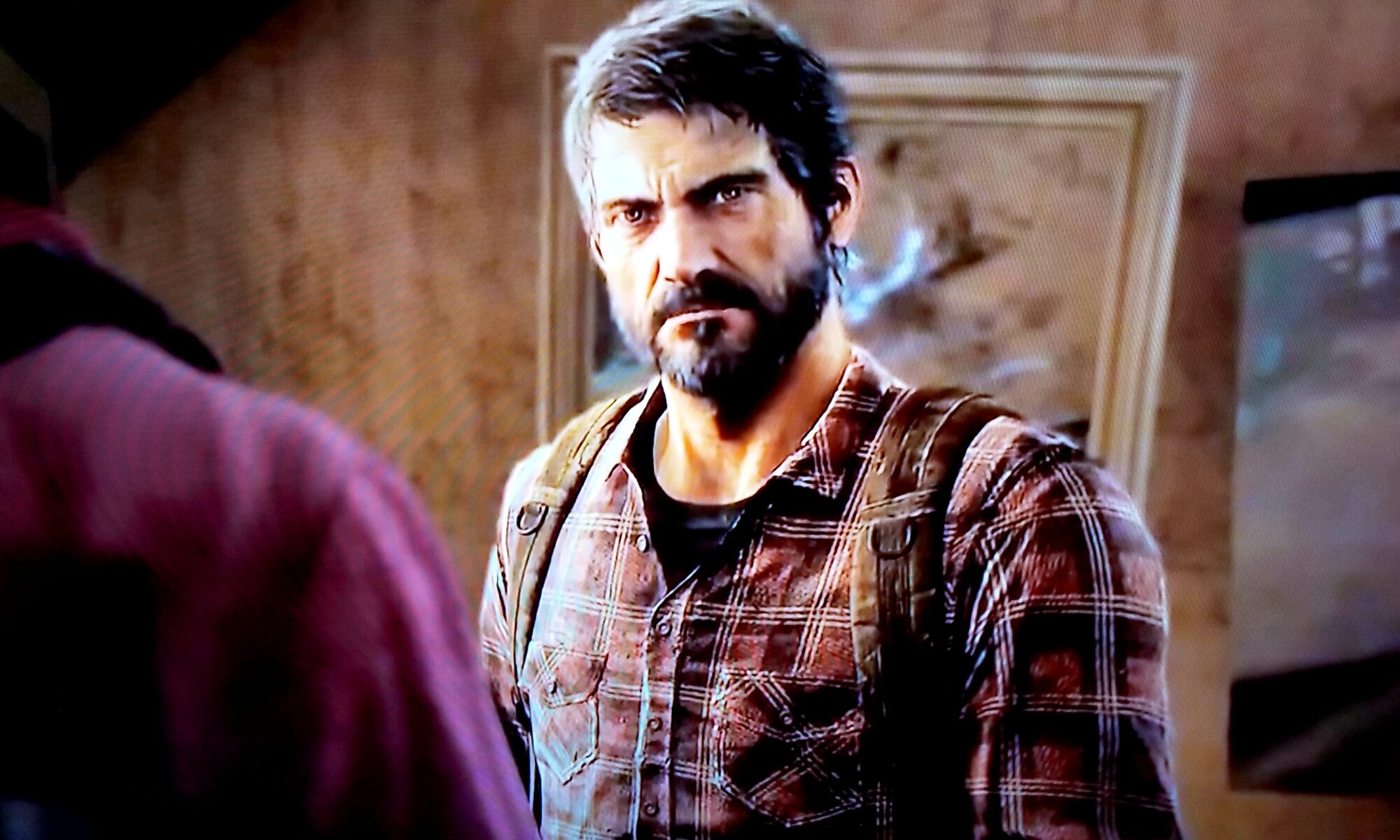 The launch of video game developer Naughty Dog’s newest game The Last of Us Part II has been less than ideal to put it quite generously. Several months before the official release of TLOU2 substantial amounts of story based game content leaked to the internet. Project leader Neil Druckmann stated in an interview with Kinda Funny Gamescast he did everything he could to get the leaked content taken down.

Protecting the integrity of your intellectual property makes sense. Unfortunately, there were a lot of media outlets who were unfairly struck with DMCA takedowns for just speaking about the leaks.

Theory 1: Mr. Druckmann wholeheartedly knew before the leaks people were not going to like the treatment of one of TLOU’s main characters. That’s why there was so much deception about the game’s narrative in promotional material. It explains why the actions to purge the internet of anything related to the leaks were so aggressive.

Theory 2: Mr. Druckmann failed to anticipate just how upset his narrative decisions for TLOU2 would make fans of the original TLOU. This is when Mr. Druckmann realized the game he spent seven years developing was not going to sit well with a large portion of fans.

This is all speculation but this humble observer can’t help but think the majorly negative response to TLOU2’S leaks made SONY nervous. The Last of Us Part II is exclusive to the SONY Playstation and was a highly anticipated sequel to one of gaming’s most popular titles of all time.

The fan backlash from the leaks made it clear TLOU2 was not going to review well with fans. An “agreement” was made with official critics to cushion any damage caused by negative user reviews. Furthermore, the perfect rating scores pretty much across the board suggests somebody likely expected TLOU2 was going to review exceptionally poorly with a large amount of players.

Perfect critic scores no doubt helped day one sales. The real question is how well TLOU2 will sell beyond that? The original TLOU featured a popular multiplayer mode that gave the title longevity beyond the single player campaign. The Last of Us Part II currently lacks a multiplayer mode.

Reports of retailers refusing to take anymore returns of TLOU2 does not bode well.

The Last of Us Part II currently has a 4.7 out of 10 user review score on Metacritic.com with over 95,000 user reviews. There is also a change.org petition to change the story of TLOU2 with over 40,000 signatures. That’s not a theory.

Regardless of what actually happened behind the scenes it’s a shame TLOU2 turned out to be such a disappointment because the original TLOU has a very special place in the hearts of gamers around the world.