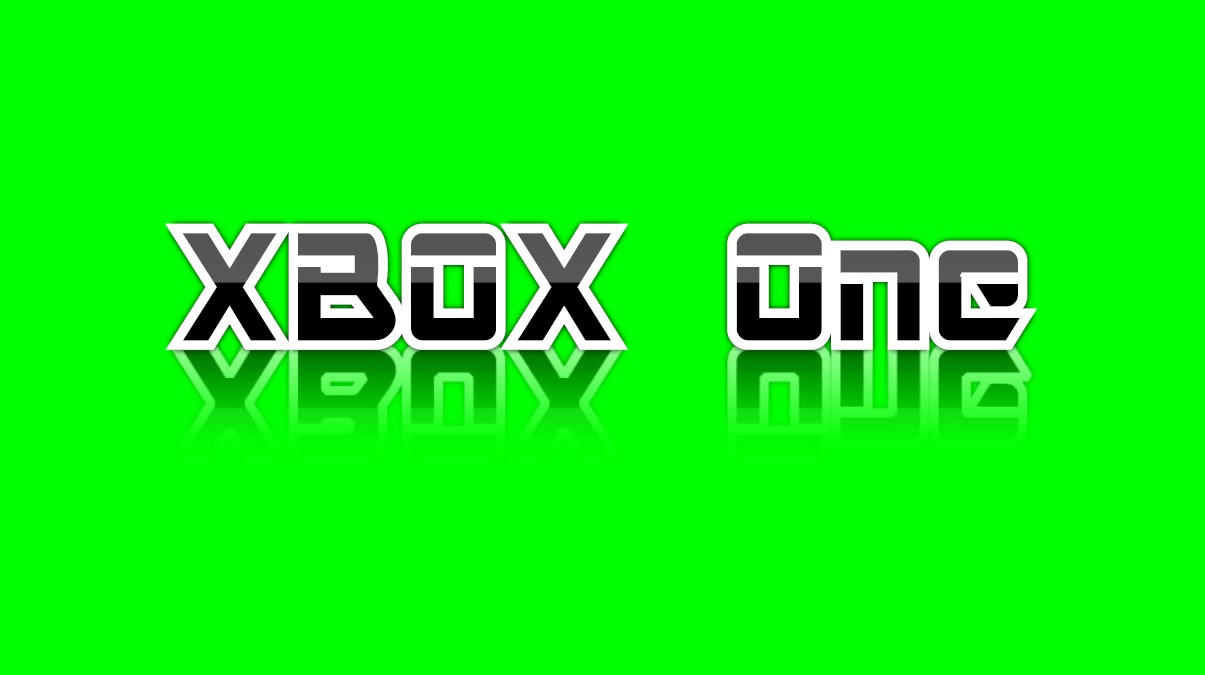 Microsoft to Make Kinect Optional for XBOX One

Starting June 9th of this year you will be able to pick up an XBOX One sans the Kinect motion sensor. This is good news for many people who were turned off by the peripheral. For starters the Kinect-less XBOX One will be available for $399, dropping the cost by $100 and matching the price of its biggest competitor the PS4. More good news for XBOX One consumers is that the console supposedly will have its performance boosted by freeing up memory designated to running the Kinect.

This was a much desired concession made by Microsoft that critics of the Kinect have wanted since day one. However the decision seems to have been abrupt as multiple developers who were working on XBOX One and Kinect titles have expressed disdain. Everyone developing anything for the XBOX One less than a few weeks ago were under the impression that Kinect was a mandatory part of the system. Some developers are currently creating games that exclusively use Kinect controls and they will definitely see an impact on sales now that the Kinect install base will shrink. Even the XBOX One interface has been retooled as it was designed to function with the Kinect.

While removing the Kinect is a popular decision within the hardcore gaming community it still seems a shame that Microsoft has made it optional. I know that I was someone who in the beginning was fiercely opposed to the Kinect but now I feel like the last part of Microsoft’s identity has been lost. Games that specifically only use Kinect controls don’t necessarily appeal to me but I can’t help wondering now how a future XBOX One exclusive may have took advantage of the Kinect’s unique features to create an experience only available on the XBOX One.

There are a few reasons as to why Microsoft may have chosen to remove the Kinect so swiftly. The PS4 is still outselling the XBOX One and Titanfall didn’t turn out to be the system seller Microsoft hoped it would be. Forbes estimates that if current trends keep up the XBOX One will have close to half the install base of the PS4 by the holiday 2014 season. This information combined with the fact that XBOX One cost $100 more than the PS4 fueled the decision makers at Microsoft to make a drastic decision. Once the decision was made to make Kinect optional Microsoft felt it better to make the news public as quickly as possible as to dissipate some of the negativity that might have been associated with this move before E3.

I’m sure that the XBOX One will still have some amazing exclusive content without the Kinect and the price drop is definitely favorable. My concern now is that in removing the Kinect has the XBOX One become too similar to the PS4? With less to differentiate itself from the PS4 will the price cut be enough to persuade consumers away from the highly popular PS4? Finally does the removal of mandatory Kinect herald the end of motion gaming?