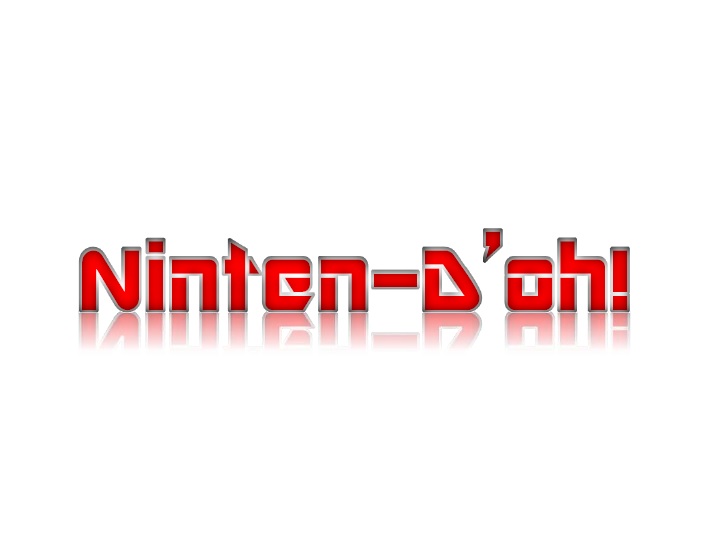 Nintendo has announced a new “Affiliate Program” for YouTube “Let’s Play” videos featuring any Nintendo content. Though Nintendo has yet to release all of the details on the new program what has been released is not good news for many YouTubers whose channels feature game related content. The affiliate program states that any ad revenue generated by a Let’s Play video will be divided up between Google and Nintendo. The creator of the content will have to ask for official permission from Nintendo to receive their share of the revenue.

Last year Nintendo started flagging all videos on YouTube featuring their content. This flagging was met with such disdain by the gaming community that Nintendo recanted and returned to letting YouTube users feature Nintendo content without consequence. It looks like Nintendo has modified their original idea. It may seem fair for Nintendo to get a share of the revenues earned from Let’s Play videos featuring their content but the thing is no other gaming entity engages in any practices similar to the “Affiliate Program.” Not even Sony nor Microsoft enforce any sort of revenue sharing for Let’s Play videos featuring proprietary content.

In fact every other gaming entity encourages Let’s Play videos. On top of being free advertising Let’s Play videos help create communities around the games by giving a deeper look into content that can not be easily displayed in a trailer or commercial. Gamespot just did a Let’s Play for the new Watch Dogs title and I am really glad they did because it shed a lot of light on just what kind of game Watch Dogs really was and it helped me decide if it was something I really wanted to play. To get right down to it Let’s Play videos have become a staple of the gamer community. YouTube host boogie2988 made an excellent point in a recent video about how most of the developers in gaming, big and small, are so excited for people to play their games they often ship them early to people who do Let’s Play videos so as many people as possible can enjoy their games.

It just seems counterintuitive for Nintendo to put this kind of restriction on its content. The “Affiliate Program” is going to discourage the creators of Let’s Play videos in favor of content with less restrictions. Nintendo will also go after reviews of their games and anyone displaying anything Nintendo related on YouTube. For a company that has lost almost half a billion dollars in the last year and has watched its newest console struggle to gain any kind of foothold in the gaming market alienating your fans makes no sense. Why would you tax people for giving you free advertising? Obviously this is a way for Nintendo to make some money. The question is will it be worth it in the long run? It is fairly likely people will stop wanting to do coverage of their games and products.

YouTubers with gaming channels reach huge audiences. Why would you do anything that could potentially diminish your presence within that audience? Especially when you are struggling. All I can say is it feels like every time I think Nintendo is starting to turn it around they do something like this. Nintendo has deep pockets so they aren’t going anywhere in the near future but actions like this “Affiliate Program” make them seem so out of touch with what is going on within the gaming community, a community they helped to create.