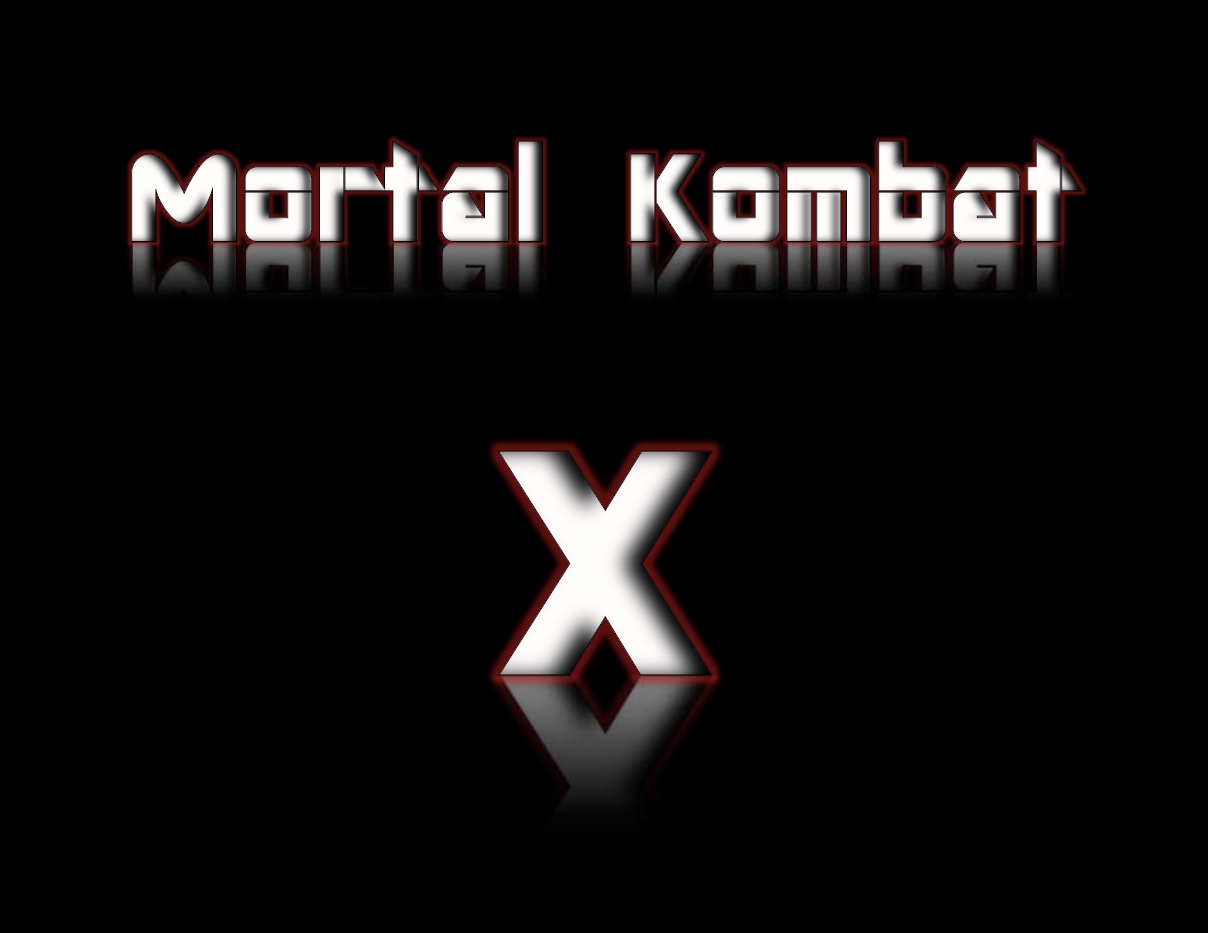 Hey, so uh, yeah its official. Mortal Kombat X is real! An announcement trailer has surfaced today featuring staples of the franchise Sub-Zero and Scorpion battling it out in a winter forest setting. The two donned costumes that were reminiscent of their original ninja designs yet they appeared updated and far more detailed than ever before. The end of the trailer teases a 2015 release. With that info in mind I think it is safe to say that this trailer is not in game footage but likely a CG rendering of what we can expect in the new game.

Based on the “kombat” shown it looks like the x-ray attacks from the last game will be present. It looks like the game will again be 2.5D in presentation meaning a 2 dimensional presentation in a 3D environment. This means no side stepping but the character models and levels will still be rendered in 3D. (More confused? or less?) Think Street Fighter’s presentation versus Tekken’s. The environment seems to play a bigger role this time as both Scorpion and Sub-Zero were shown interacting with trees during their battle, bouncing off of their trunks and using their branches as weapons. Individual character weapons appear to be making a comeback as well.

The setting of a snowy forest at night is noticeably less fantastical than in previous games. It looks like Scorpion and Sub-Zero are fighting in an actual forest. The overall atmosphere is darker than in previous games and the tone is serious. Despite Scorpion and Sub-Zero’s magical powers it is the most realistic MK rendition I have seen. I won’t spoil it for you but the fatality shown at the end of the trailer is just brutal.

IGN reports that every match played in MKX will have an impact on the online portion of the game. Most interesting is that it is being reported players will be able to select different versions of the same characters, effecting both strategy and fighting style. Mortal Kombat X is said to feature an original story encompassing both classic and completely new characters in the fight of good versus evil. Luckily MKX will be on show next week at E3 so we will not have to wait long to learn more about this title. Mortal Kombat X will be available on PS4, PS3, XBOX One, XBOX 360 and the PC.