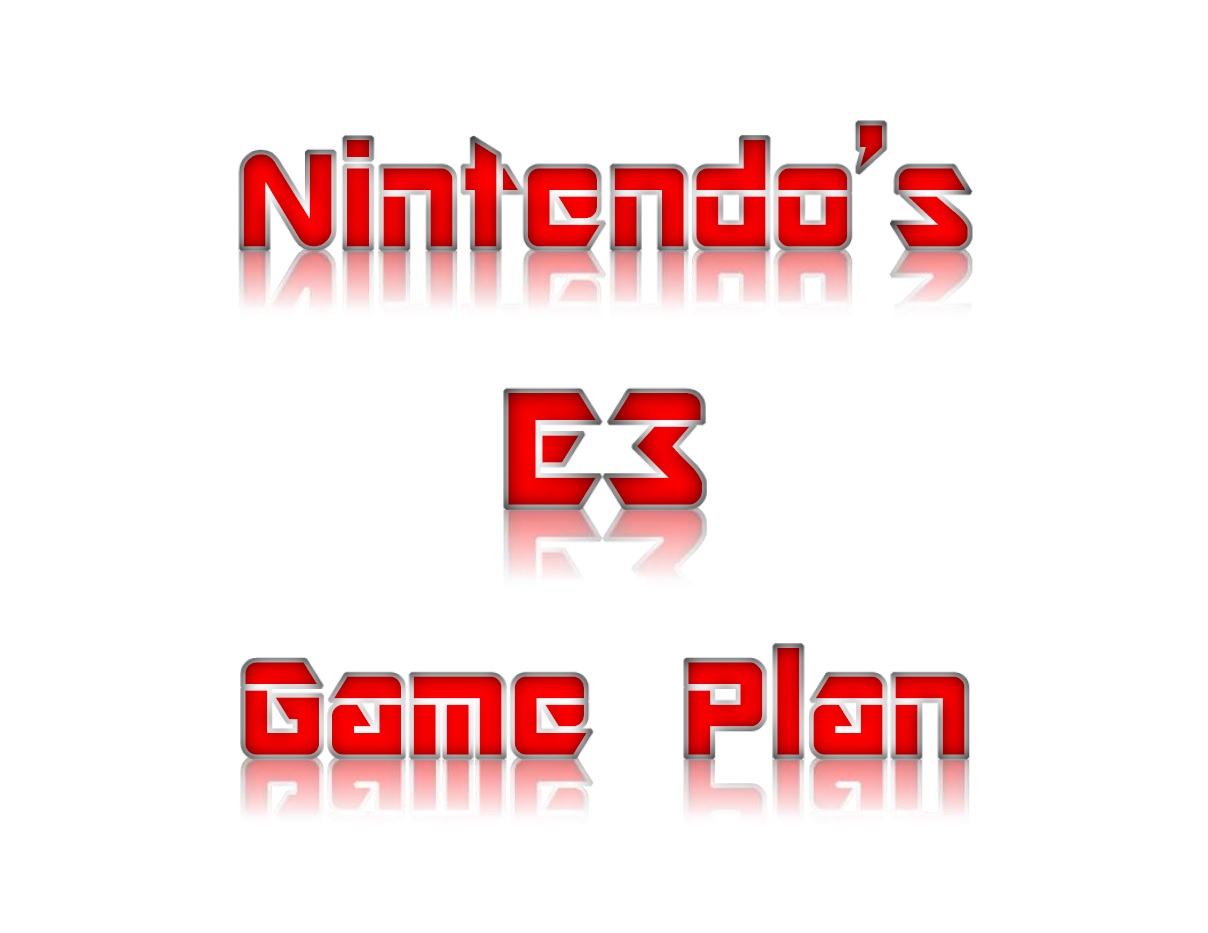 Nintendo will not be holding a traditional conference at E3 for the second year in a row. Instead Nintendo is opting for a similar approach to last year’s E3. Nintendo will have a presence at E3 showing off new software and hardware on the showroom floor but instead of the traditional conference they will broadcast an E3 specific online special called the “Nintendo Digital Event.” Along with the “Digital Event” Nintendo will be broadcasting live all 3 days from E3 from the “Nintendo Treehouse.” Nintendo will also be holding a Super Smash Bros Tournament during E3 among 16 high skilled players. Like last year, Nintendo will again have a presence in Best Buys across the country. This year the new Smash Bros will be playable on the Wii U for fans to try at participating Best Buys nationally.

I think the original reasoning for Nintendo to take this approach last year had a lot to do with the extreme hype and momentum Sony and Microsoft were carrying into last year’s E3. It also had to do with the fact that the Wii U was tanking and overall Nintendo hardware sales were down. Opting out of a traditional conference felt like Nintendo bowing out of the ring to let Sony and Microsoft duke it out for console supremacy, and to an extant that is what happened. On the other hand this new approach by Nintendo is perhaps more clever than credited. The Wii U is still tanking. Even after Nintendo severely cut yearly sales expectations the Wii U still failed to meet the quota. It’s no secret that while the Nintendo DS is still selling well, Nintendo as a whole is hemorrhaging money.

Foregoing the traditional conference saves Nintendo money. By having a live Nintendo specific channel in the “Nintendo Treehouse,” Nintendo has guaranteed coverage of everything it wants to show off during the entirety of E3. They don’t have to rely on third party outlets like IGN or Rev3Games to provide coverage on their products. This way Nintendo can ensure anything and everything they want to show off will get full coverage. The downside is that it is largely possible the only people who will tune in to the “Nintendo Treehouse” are the hardcore Nintendo fans, people who already own the Wii U, and therefore a limited audience with limited potential to grow the console install base. Showcasing a new game at local Best Buys has more potential to reach a larger audience and is a cool way to try to share the E3 experience with people who may never get to go to the actual expo.

In the end Nintendo does have fairly deep pockets so it is unlikely they will be going anywhere soon. Will this new approach to E3 payoff in the long run? If nothing else at least Nintendo is making headlines by changing it up. I mean I wrote this post right here about it. There was a rumor circulating recently that Nintendo might unveil a new console this year and just cut their losses entirely with the Wii U. I find this really hard to believe as research and development for a new console is really expensive and Nintendo is no stranger to struggling hardware. Outside of the Wii, the N64 and the Gamecube both had modest install bases compared to their competitors. E3 2014 starts June 10th this year and thus another chapter in gaming is only a month away. Where Nintendo’s story goes from there is anyone’s guess.