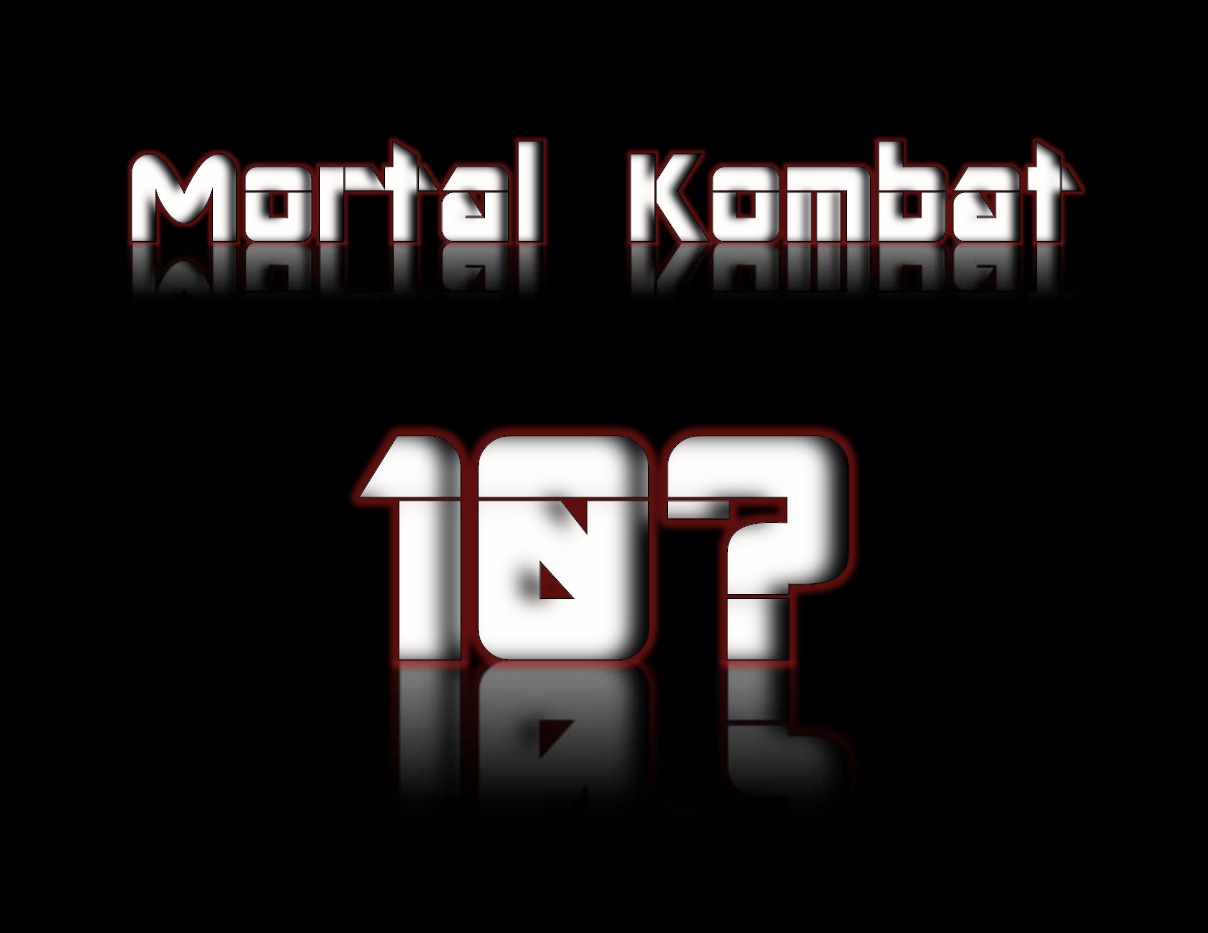 Ed Boon co-creator of Mortal Kombat has been tweeting cryptic messages that decipher into a countdown which ends on June 2nd. Needless to say their is a LOT of speculation going on. Is it a sequel to the well received Injustice: Gods Among Us title featuring DC Comics all stars? or is it the much rumored Mortal Kombat 10? Ed Boon is certainly having fun with fans with tweets like this.

Man, I love the Simpsons.https://t.co/8venKdql5n

It is possible that we may get an announcement for both Mortal Kombat 10 and Injustice 2. The good news is hopefully we will only have to wait 26 days to get to the bottom of this mystery. E3 starts June 7th so if Ed Boon does indeed have a new game announcement up his sleeve it might be only a few days before we get to see it in action. Recently production on a Classic Mortal Kombat HD remake was cancelled in favor of just porting the original titles with online support. Perhaps this announcement will shed some light on why the remake was cancelled.