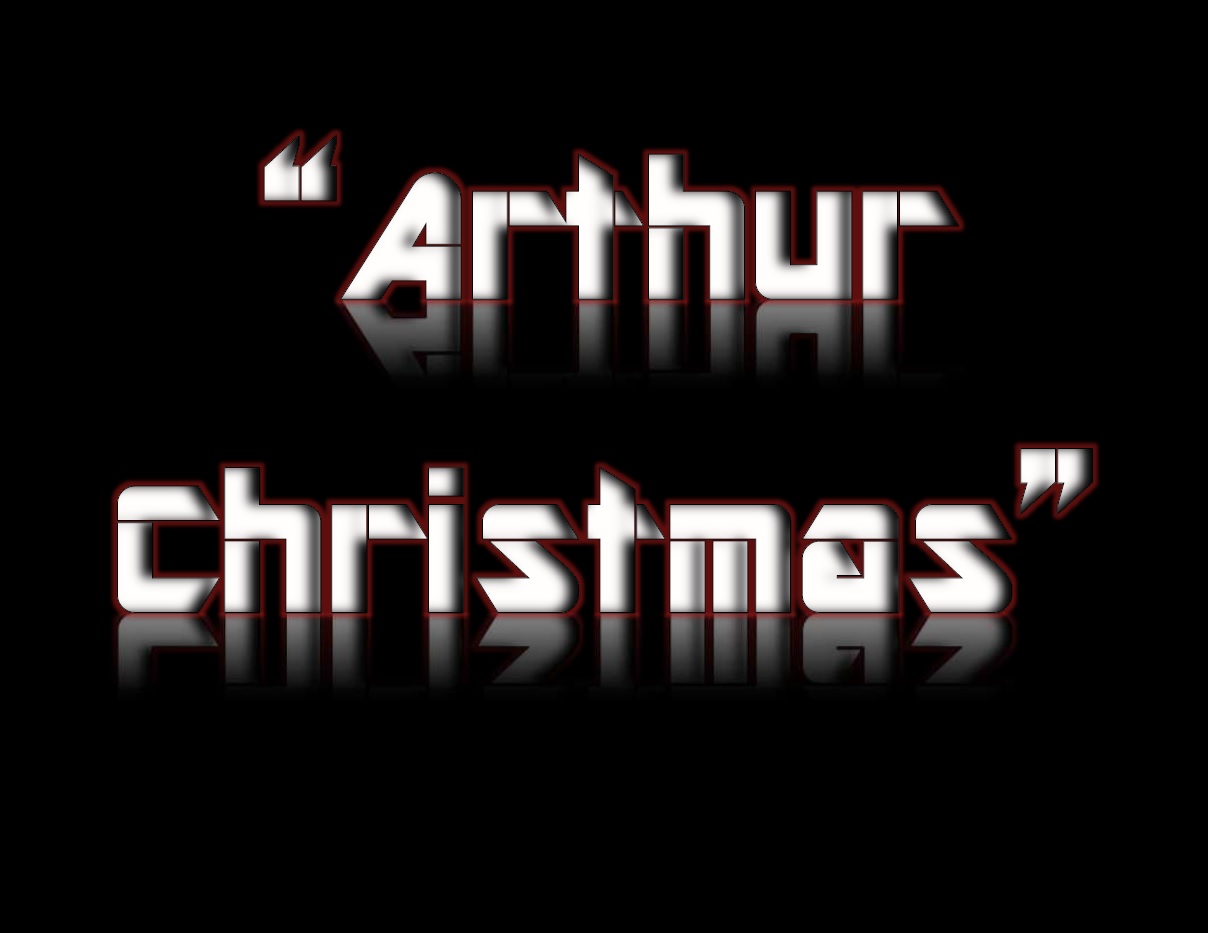 “We Claus’s used to be the only men in the world who could fly, Arthur. It was a gift.”

This is a new one, but it’s really a great film. It’s an interesting take on the Santa Claus mythos, it’s damn charming, and most of all it’s really, REALLY funny.

I like the idea that Santa has a long line of descendants, not just one magical man. It’s a family thing, and that’s where the heart of the story is. Every Santa Claus is different and each of them is a great character in and of themselves. Arthur (played by an almost stomach-churningly energetic James McAvoy) is caring to the point of almost hurting himself. His brother Steve, however, is more concerned with being efficient and strategic, letting some people get hurt in the process (“Arthur, Christmas is not a time for emotion”. Jim Broadbent plays a great santa claus with a bad memory and a genuine innocence about him. There are times when he seems a bit lazy, but honestly i think it’s just because he’s tired of being Santa. He’s watched the world go by and technology get better and better, and he just can’t keep up with it. And it’s understandable that Santa would be a lot less high tech than the elves (who do most of the work anyway). Speaking of the elves, the little Scottish elf has one of the best voices for an animated character i’ve heard in a long time. My favorite character in the whole thing has got to be the grandfather. He’s one of the funniest characters in any christmas movie i’ve ever seen. Everything he says is absolutely amazing from the tale of when he was shot during christmas of WWII (“Lost 3 reindeer and the elf. Fell out of the sleigh over Lake Geneva, never saw him again”), to probably the most absurd line i’ve ever heard in a children’s film (“That’s impossible!” “They used to say it was impossible to teach women to read!”) And he may not have the most… noble of intentions, but he’s still the greatest character in my opinion, and he gives Arthur the opportunity to deliver the last present in the first place. You could actually argue that he’s the most important character in the movie.

The animation is great too. Every flying scene is well designed, and absolutely beautiful. The opening cinematic with the elves delivering presents is so well done and fun to watch. The animation was done by Aardman Animations, who are most well known for the Wallace and Gromit films, and one of my personal favorites in the past year, Pirates: Band of Misfits. The models are much crisper and free flowing than you’re used to seeing with their style, and it’s refreshing for a christmas film. It takes a lot of things we know about christmas and puts a fresh spin on it. I like the idea that Santa’s sleigh is actually an air command center with hundreds of thousands of workers and that santa himself only does like, three houses. I like that they referenced other country’s traditions, like specifying that German presents should go in the shoes. The plot point about the ship being mistaken for a spaceship is also a nice touch.

And i can’t say enough how funny this movie is. The fact that the grandsanta doesn’t know that there’s people who live in Toronto, the detour to Mexico and Cuba (I didn’t know it was the Cuban Missile Crisis! I almost started World War III!), the bickering between Santa and Steve (This is about that pool table, isn’t it! You should have written to me!), and the elves all have funny moments too. My favorites are the crazy old elf warning everyone about 1816 when Santa was spotted, and how when every Santa goes to look for Arthur, the elves freak out and put the north pole into meltdown. But for every funny moment, there’s also a very caring one. You genuinely feel for Arthur as all he wants to do is help one little girl on Christmas. The scenes with the current Santa are also nice because you get a feel that he doesn’t want to leave his job but knows he just can’t keep up with it anymore. It’s also got a great ending with a lot of emotion for all the Santas at once.

This movie didn’t make a lot at the box office, and that’s a shame, because it’s really a nice picture with a lot of heart. It’s funny, it’s full of great entertaining animation, and it’s a pretty damn good story for the holidays. Not all the things i watch this month are all touchy-feely, but this one i hope becomes a classic in days to come. The next one will be more in my… age range. But dammit, this is great. So in the words of the Santa computer, “CHRISTMAS ACCOMPLISHED. COMMENCE DECKING HALLS.”