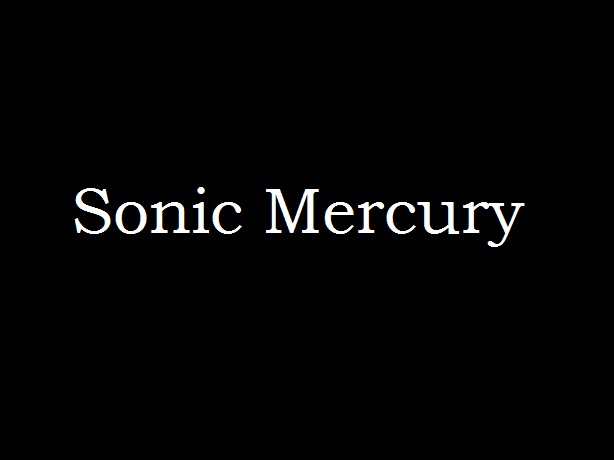 Hey everyone the feedback has been amazing lately. I greatly appreciate the level of passion followers have. I wanted to thank everyone for supporting Sonic Mercury. When I started I wasn’t really sure what to expect but I think that I quickly found my voice. Clearly videogames have been at the forefront of my updates lately. I promise more metal and horror related articles will be included on the site to help diversify content in the future. I am thinking a top ten 80’s horror movie list is in order.

Gamescom was huge! So much stuff was shown off their it really was hard to break it down. Here is a quick overview. Someone at the Sony conference said something like “unlike others, we have had a clear path for our new console.” There was outrage. People were like “Cheap shot!” “ohhh Sony slams Microsoft again!” “Scandalous!!” Honestly at this point who cares? Microsoft messed up really bad and burned a lot of bridges with gamers around the world. Whats done is done. Lets get on with what we all really care about, the shiny new consoles and their respective videogames. Nonetheless people definitely tried hard to make this one comment in a 90 minute presentation a big deal. Seeing the comment in context it sounded to me like the speaker was just saying that they have been focused with the PS4 and the path Sony was taking with their new console. Anyone who saw this as a major jab at Microsoft was reaching.

The PS3 slim model will have a limited edition model available next year in the color blue. Special Microsoft employee  only editions of the XBOX One were shown off and they will be white. What is it about videogame consoles in different colors that makes them more desirable? Is it that we actually like the other colors or is it more just owning something that others don’t? “I have a new console!” “That’s cool, I have it to but mine is blue.”

Lets see other news from Gamescom. Battlefield 4 reportedly looks a lot worse than expected in the port from high end PC’s to the PS4 and XBOX One editions. This is very disappointing news considering the game is highly anticipated and every demo of the game up until the Gamescom hands on demo were visually impressive.

The new revamped Dualshock 4 controller for the PS4 received positive feedback at Gamescom with many FPS fans saying they would now be more likely consider playing first person shooters on the PS4 in the future.

Lots more happened at Gamescom but there are some highlights for you. Thanks again to everyone who has been following Sonic Mercury and I promise plenty more content on the way. Look for more info on Sonic Mercury’s new YouTube channel SonicMercuryTV in the next few weeks. Bookmark SonicMercury.com for more unique perspectives on videogames, horror, and heavy metal.