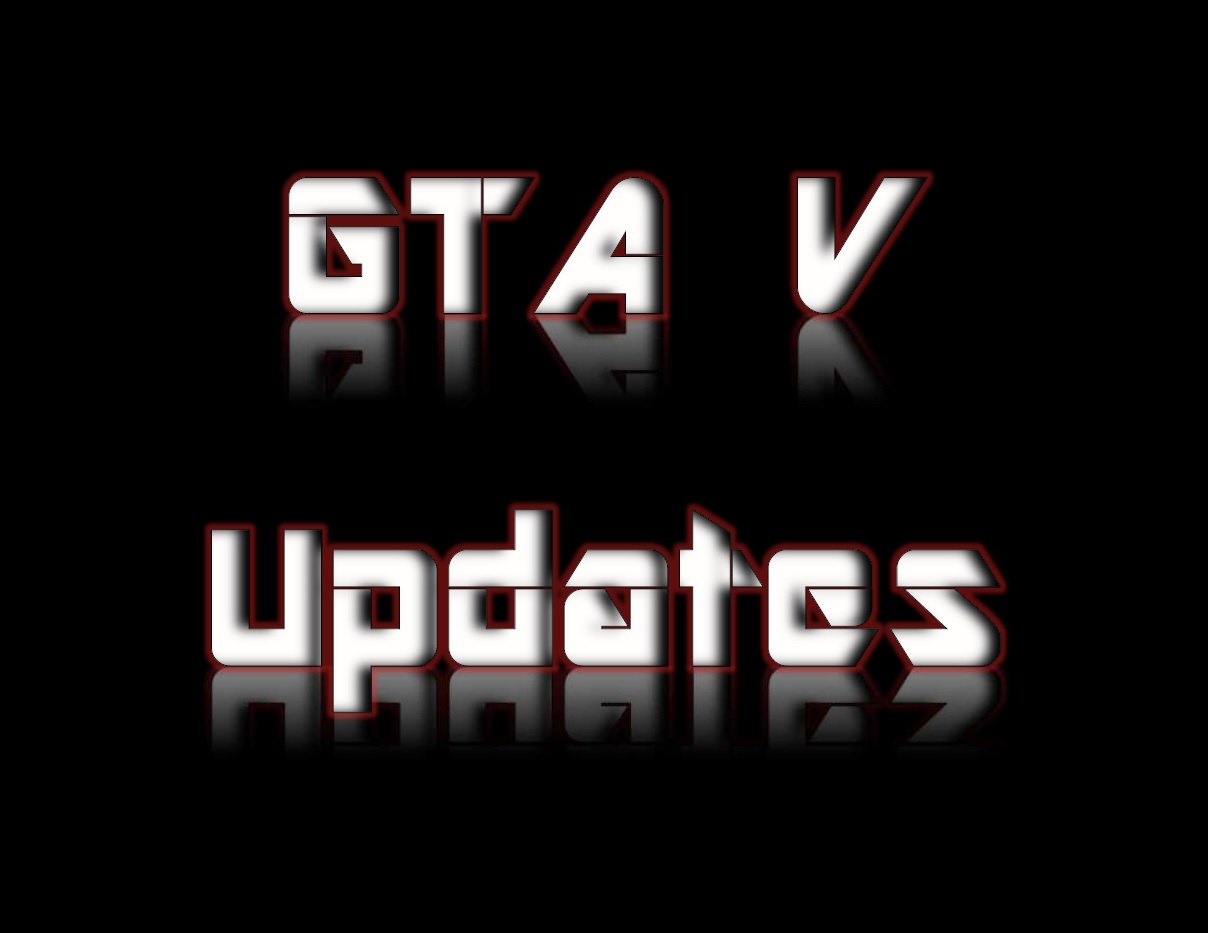 Rockstar has announced features for its upcoming spring update for Grand Theft Auto V Online. The first part of the update should be available next week according to Rockstar’s online social club. This will be a capture creator which will allow players to make their own custom capture missions. Players will be given options to choose whatever weapons, pick-ups, and other undefined variables as you see fit in these custom missions.

Also slated for spring is the High Life update. This update does not yet have specified release date but it promises more options for high end apartments. The High Life update also promises the ability for GTA V Online players to own 2 properties now complete with a second garage. Some new clothing items will come with the update as well as the Bullpup Rifle, Dinka Thrust motorcycle and 3 new high-end cars including the super class Pegassi Zentorno. But the most interesting part of this update is something called the Mental State player statistic. The Mental State statistic will allow players to see just how safe they really are around the players joining them in their online sessions.

Finally the long awaited heists are being promised in the spring updates for GTA Online. You will be able to team up with Crew members or other mercenaries on your mission to commit simulated grand larceny. Unfortunately there are still no specific dates so hopefully we see this date sooner than later. More holiday updates are promised to come for GTA Online and some story mode DLC is on the way for later this year.