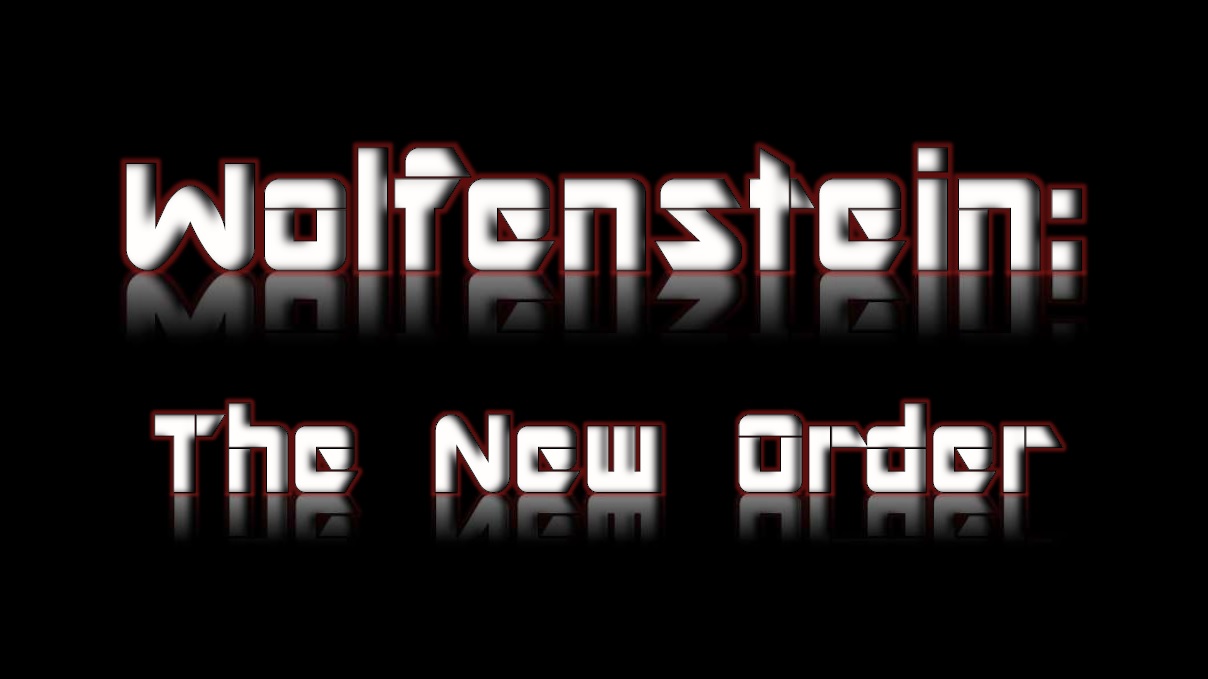 In my last post about Wolfenstein: The New Order I had mentioned that some stealth elements would be present in the gameplay. Yesterday a new YouTube trailer was released on Bethesda Softworks official page and it sheds some light on just how stealth plays into Wolfenstein. The trailer subtitled Stealth Vs. Mayhem shows two alternate ways of approaching the same level. From the trailer it appears that stealth is actually quite viable and it appears more involved than previously believed. Using silencers and picking locks, protagonist B.J. Blazkowicz quietly progresses, dispatching unsuspecting enemies along the way. The mayhem approach is pretty self explanatory. Go in high profile with guns blazing, which admittedly looks like a lot of fun and probably the way I would play the game. A few high powered weapons are shown off as well as the ability to duel wield different weapons. Let’s be honest though hearing me describe this stuff isn’t nearly as fun as watching it for yourself so here is the link to Bethesda’s Official YouTube page so you can check it out for yourself. I would say the gameplay trailer is probably NSFW as it is pretty violent. You can read the disclaimer at the beginning of the video and decide for yourself. Wolfenstein is slated for a May 20th release for PS3, PS4, XBOX 360, XBOX One as well as on the PC and of course if you pre-order it you will be given access to the DOOM beta. For more on Wolfenstein: The New Order and games like it subscribe to Sonic Mercury’s mailing list at the bottom of the page.