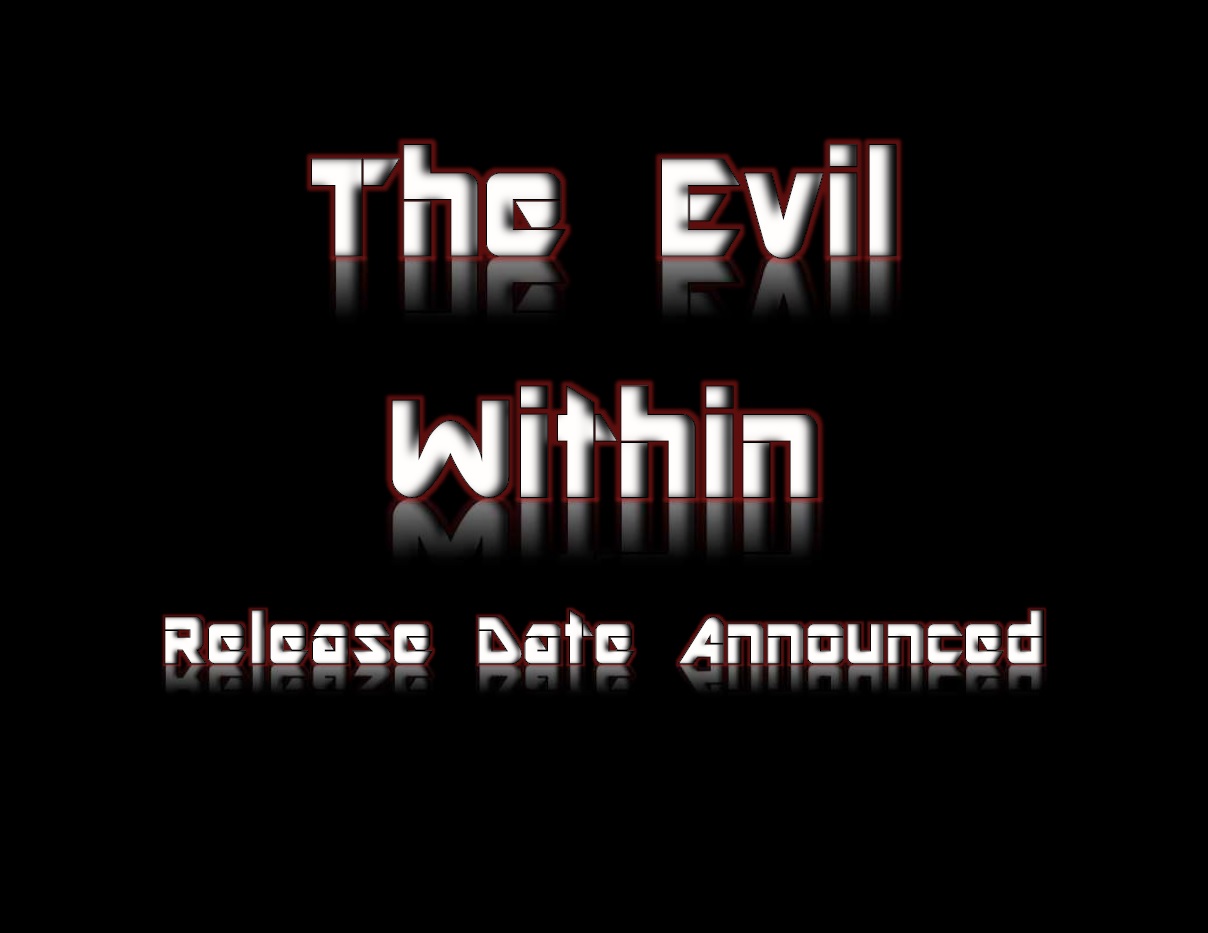 A new gameplay trailer for The Evil Within has surfaced. The trailer shows off many new areas including a forest suggesting the world for this new survival horror title may be more diverse then has been shown previously. Up until now The Evil Within appeared to take place all inside one building but it is now apparent that this is not the case. There is also a scene showing the main character walking towards a barn through a field of surreal sunflowers suggesting that our journey through the game may feature lapses in sanity. Many different creatures, monsters and other nasties can be seen as well.

The Evil Within is being developed by Bethesda Softworks and directed by Shinji Mikami the creator of the original Resident Evil Games. Mr. Mikami has previously stated that he was unhappy with the current state of survival horror games and began creation of The Evil Within with the intent of bringing the genre back to its roots. Mr. Mikami has also stated this will be the last game that he directs. According to the new trailer the release date for The Evil Within will be August 26th 2014. As this trailer was created for this weekend’s Pax East conference in Boston I think it is safe to assume this is the U.S. release date. It was speculated The Evil Within could potentially have been in development until 2015 so it is exciting to know we will be able to get our hands on this one sooner than later. Here is the link to the new trailer via the official Bethesda YouTube channel. The Evil Within. (NSFW – Violence and Blood)

I will say I definitely get an old-school Resident Evil vibe from the atmosphere in this trailer. The good news is we will only have to wait a few months to find out if this new title makes good on the promise of old-school survival horror. For more on The Evil Within and games like it subscribe to SonicMercury.com’s emailing list at the bottom of the page and subscribe to the links provided at the end of this article for even more updates.