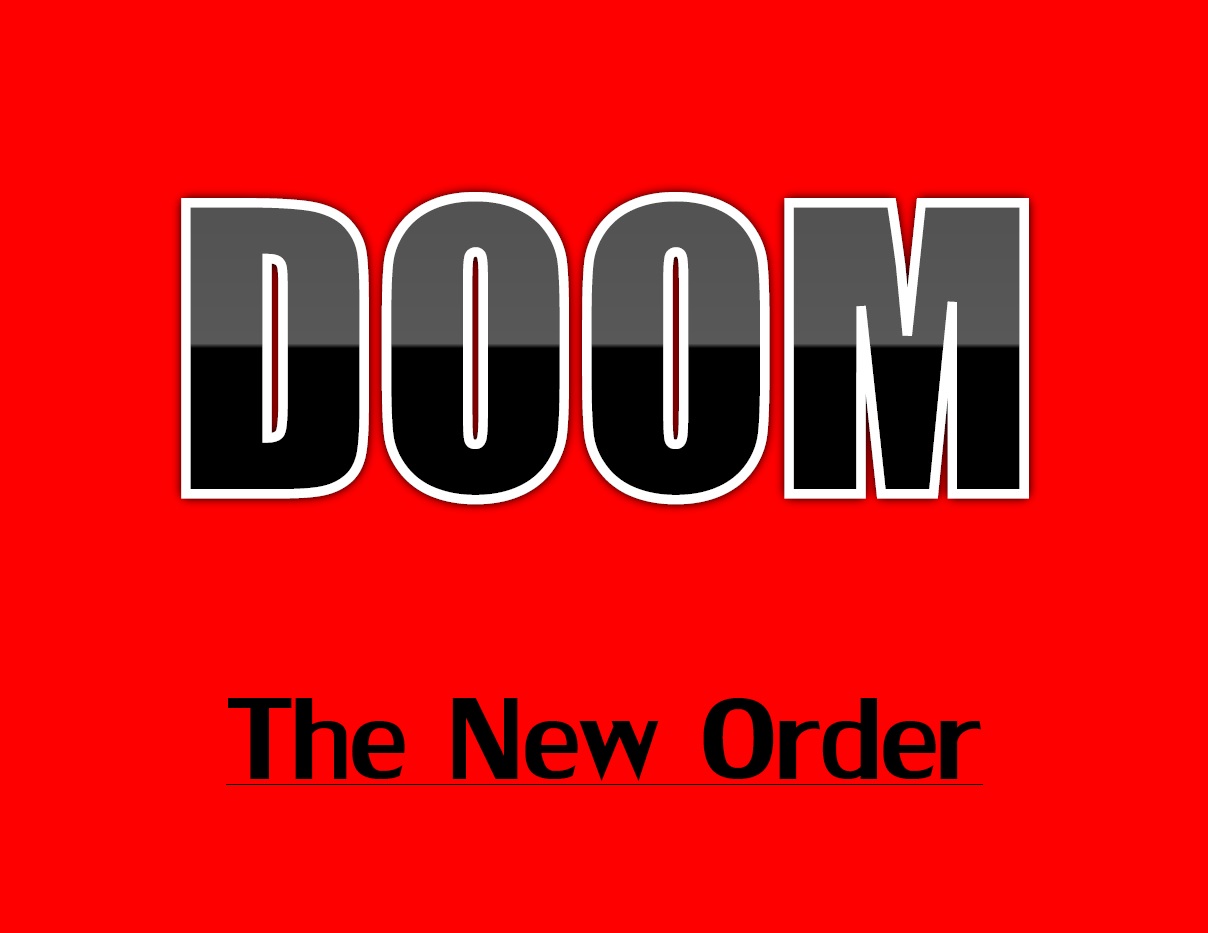 No there is not a DOOM Wolfenstein hybrid game coming out soon but there is a connection.  Both titles are being published by Bethesda Softworks and if you pre-order Wolfenstein The New Order before May 20th you will gain access to the DOOM beta. May 20th is the date of the U.S. release. DOOM originally called DOOM 4 was announced in 2008 and has had a rocky development cycle with rumors indicating that a version of the game was completely scrapped in 2011. John Carmack former head of iD Software the developer of DOOM was the one who made the original announcement for this new DOOM game back in 2008 and recently left iD this past November to work exclusively at Oculus VR. It is also of note that iD Software had made it public that development on all other projects had been put on hold so the team could concentrate solely on finishing DOOM.

Wolfenstein The New Order once again finds series protagonist William “B.J.” Blazkowicz fighting against Nazi foes. Only this time “B.J.” wakes up in the 1960’s in a world where the Nazi’s won WWII. The New Order promises old school fps game play with plenty of nods to the original source material including familiar enemies and weapons as well as hidden pathways. Stealth elements have been added. Taking place in an alternate timeline and being a Wolfenstein game bizarre science fiction weapons and enemies will also be present. Here is a link to the gameplay trailer on the Bethesda Softworks YouTube homepage so that you can take a look for yourself. (NSFW Violence and Language) You can decide if you think it is worth it to pre-order Wolfenstein The New Order just to get some early hands on time with the new DOOM.

Personally I am excited to play both Wolfenstein and the new DOOM. Being someone who grew up with the original titles I think such storied franchises deserve a spot at the top again. I will say that the last title I played by iD Software Rage blew me away. It had its flaws. The story and characters could have been fleshed out a lot more. The loading times were a bit long and the overall game was way too short for me, mostly because I was having way too much fun. Overall though I thought the graphics were absolutely stunning. The weapons customization, in game physics and enemy AI made for highly entertaining and addictive game play. The character designs were highly detailed and I really enjoyed traversing the wasteland in custom vehicles it really added to the atmosphere of the world.

Rage came out 3 years ago and despite the previously mentioned flaws it still sets the bar pretty high. I’m very excited to see what a new iD Software game looks and plays like post Rage. On that same note I’m hesitant to get my hopes up. There have been many cases of long gestating games released in the last few years that have been sub par to say the least. So it is with guarded anticipation that I look forward to playing the newest entry in the DOOM series. Needless to say my fingers are crossed. Wolfenstein The New Order will be available on PS3, PS4, XBOX 360 and XBOX One.